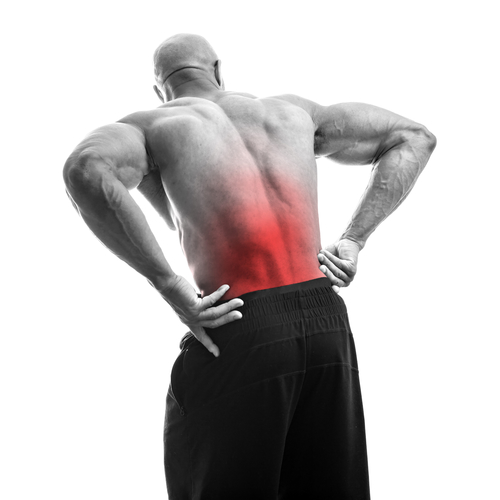 A new study has revealed that lower back pain affects around 31 million people in America. One of the best ways to control this condition could be personalized physical therapy. Researchers at La Trobe University,  Bundoora,  Australia, have noted that patients with lower–back disorder that persists beyond six weeks, find it difficult to recover from this condition. Hence they investigated if personalized physiotherapy along with advice based on certain guidelines would have a better outcome when compared to plain advice, alone. The study was conducted on 300 people suffering from low back pain. Every individual was given two sessions of advice that was aimed at explaining their low back pain issue and suggestions on precise lifting techniques which would result in reducing their pain. Nearly half the group were also provided ten sittings of customized therapy.

The researchers published their conclusions in the British Journal of Sports Medicine. They established that among the participants with low back pain disorders for more than 6 weeks but less than 6 months, ten sittings of customized physiotherapy was more successful than 2 sittings of advice alone. They also said, “Between-group changes were sustained at 12 months for activity limitation and 6 months for back and leg pain and were likely to be clinically significant.”

The American Chiropractic Association noted that:

We can thus safely conclude that customized therapy based on individual condition is one of the better options to treat lower back pain conditions.